A Question of Upbringing by Anthony Powell 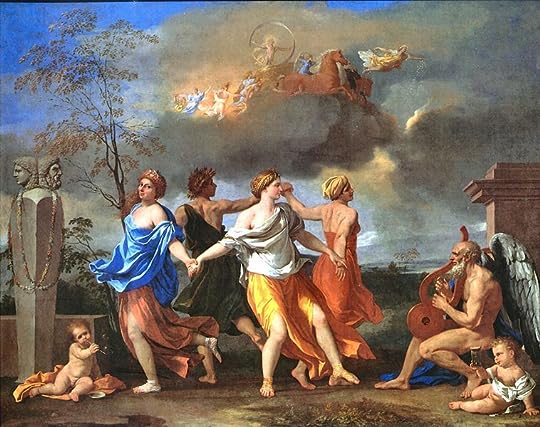 Description: Who is Widmerpool? The question that is to dog Nicholas Jenkins crystallizes as he sees the gawky figure of his schoolmate huffing through the mists on a solitary cross-country run. So unexceptional, unsmart -- even unpopular -- Widmerpool continues to drop in and out of Jenkins life through school, university and London in the 1920's.

Opening: THE MEN AT WORK at the corner of the street had made a kind of camp for themselves, where, marked out by tripods hung with red hurricane-lamps, an abyss in the road led down to a network of subterranean drain-pipes.

Searching out the paintings and books mentioned was fun until the piccies, in the meantime, had been up loaded to the group read site, so that is where you can find them, just click the above link :O)

A great introduction to the main players and an enjoyable re-visit. 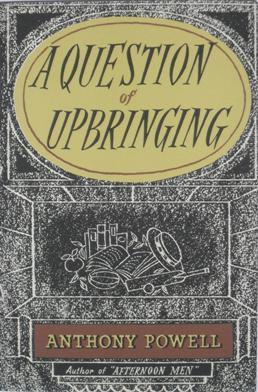