One Day in the Life of Ivan Denisovich by: Aleksandr Solzhenitsyn Trivia from wiki: Finnish film director Jörn Donner tried to get the film to Finland, but the Finnish Board of Film banned the showing of the film. In 1972 Donner complained to Supreme Administrative Court of Finland. The Supreme Administrative Court voted for the banning 5-4 on 28 February 1972. When, in 1972 and 1974, Swedish television showed the film, the Swedish television mast on the Åland Islands was subsequently shut down during the movie to prevent Finns from seeing the film.

The film was shown in Finland in 1993 and 1994 in the movie theater Orion in Helsinki, as well as in the cinema club in Vaasa. Finnish television showed the film in 1996 on the TV1 YLE channel. 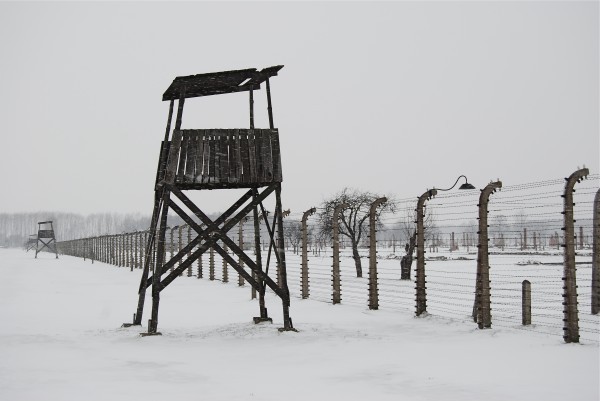 One Day In The Life Of Ivan Denisovich was a literary earthquake with profound political implications. At the height of the Cold War, Aleksandr Solzhenitsyn exposed to the Soviet Union, and the world, the suffering which Stalin had imposed on his own people. Revealing the bitter conditions and arbitrary cruelties of the Soviet prison camps which became known as the Gulag Archipelago, the lies at the heart of Soviet history became impossible to hide.