The Metamorphosis of Plants by Johann Wolfgang von Goethe 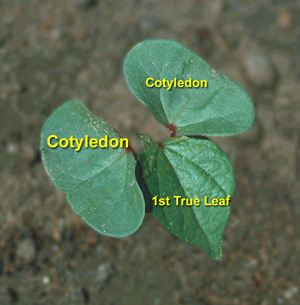 From the opening: "After what I have seen of plants and fishes in the region of Naples, in Sicily, I should be sorely tempted to take a journey to India - not for the purpose of discovering something new but in order to view in my way what has been discovered."

The lengthy introduction is by Rudolf Steiner 1950 taken from his book 'Goethe the Scientist.

From wiki: Metamorphosis of Plants, was published by German poet and philosopher Johann Wolfgang von Goethe in 1790. In this work, Goethe essentially discovered the (serially) homologous nature of leaf organs in plants, from cotyledons, to photosynthetic leaves, to the petals of a flower. Although Richard Owen, the powerful British vertebrate anatomist (and staunch opponent of Charles Darwin), is generally credited with first articulating a definition of the word “homology” (in 1843), it is clear that Goethe had already arrived at a sophisticated view of homology and transformation (within an idealist morphological perspective) more than fifty years earlier.