A House Full of Daughters by Juliet Nicolson 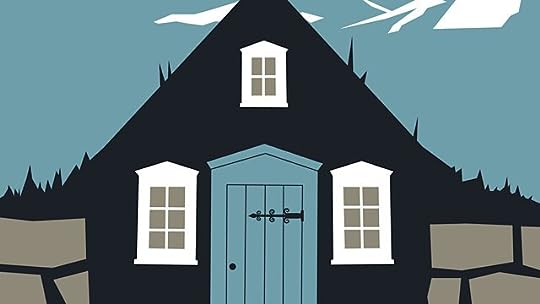 Description: Juliet Stevenson reads Juliet Nicolson's journey through seven generations of women, including her Flamenco dancing great great grandmother Pepita, her grandmother Vita Sackville West and her mother Philippa - all of whom have shaped and formed, in extraordinary ways, exactly who she has become today.

We journey through the slums of 19th century Malaga to the political elite of Washington, from English boarding schools during the second world war, to London in the 60s and New York in the 80s. It is one woman's investigation into how her past forms and informs her future.