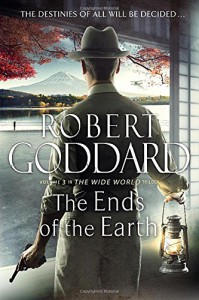 Read from January 24, 2015 to April 13, 2016
Description: A thrilling climax to Robert Goddard's bestselling adventure trilogy, The Wide World.
July 1919. Ex-flying ace James 'Max' Maxted's attempt to uncover the secret behind the death of his father, Sir Henry Maxted, murdered while serving as an adviser with the British delegation to the Paris peace conference, has seemingly ended in failure -- and his own death.
The trail uncovered by him leads to Japan and a mysterious prisoner held by Sir Henry Maxted's old enemy, Count Tomura. Unaware of Max's fate, the team he has recruited to finish the job are already there, where their paths cross that of former German spymaster, Fritz Lemmer, now rebuilding his spy network in the service of a new, more sinister cause.
In the days and weeks ahead, the quest Max embarked on in Paris will reach its dizzying end at Tomura's castle in the mountains of Honshu -- and the full truth of what occurred thirty years before will finally be laid bare.

Opening: SAM TWENTYMAN WAS A LONG WAY FROM HOME. HE HAD NEVER imagined he might stray so far from his Walthamstow roots. He was not by nature the straying kind. Yet here he was sitting on a bollard smoking a cigarette while people of several races and numerous nationalities swarmed around him on Yokohama pier. 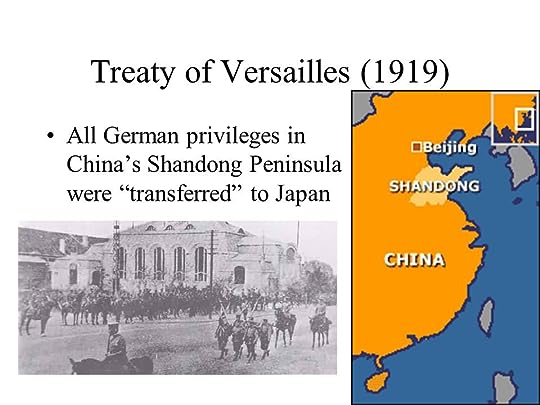 Underwhelmed by this last book in the trilogy, it was a question of having to drive myself through. I did wonder if Goddard himself had tired of it. Baseline 3*