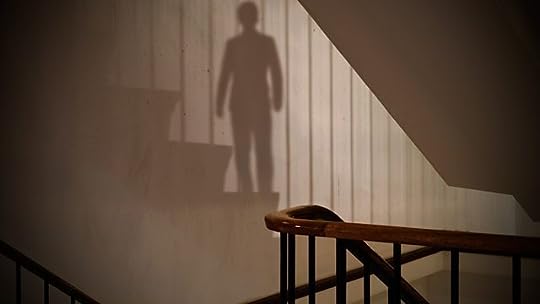 Budding crime writer Carl could do with some extra cash. Renting out the top part of his house in Maida Vale - newly inherited from his father - will help his cash flow immensely. And what harm could it do to sell some slimming pills from his late father's stash of 'alternative medicines' to his actress friend Stacey, who's been putting on weight in the wake of a relationship break up?

Acclaimed by her literary peers and beloved by her readers, Ruth Rendell wrote over sixty novels in a career that spanned fifty years. She received numerous awards, including the Crime Writers' Association Gold Dagger for 1976's best crime novel with A Demon in My View, a Gold Dagger award for Live Flesh in 1986, and the Sunday Times Literary Award in 1990. In 2013 she was awarded the Crime Writers' Association Cartier Diamond Dagger for sustained excellence in crime writing. In 1996 she was awarded the CBE and in 1997 became a Life Peer. She died in May 2015, aged eighty-five.

1/10: Budding crime writer Carl could do with some extra cash. Renting out the top part of his house in Maida Vale - newly inherited from his father - will help his cash flow immensely.

2/10: In Maida Vale, London, Carl struggles to accept his part in the untimely death of his actress friend Stacey. The slimming pills he sold her are perfectly legal, after all. Carl also doesn't like the way his new lodger, Dermot, is taking an interest in the case, even going so far as to attend the coroner's inquest.

3/10: Dermot has proven to be a slippery and manipulative tenant, making much of his knowledge that Carl sold slimming pills to a friend who subsequently died. Indeed, Dermot has now stopped paying rent altogether. Almost broke, Carl reluctantly faces the prospect of having to confess all to Nicola, his girlfriend.

4/10: Dermot's threatening presence in the house in Maida Vale has become all-pervasive. After Carl reveals the hold Dermot has over him, Nicola decides to confront him herself. But Dermot refuses to be cowed and instead turns the focus upon her, describing how abhorrent he finds it that she and Carl are living in sin. A dark and atmospheric tale of suspense by a doyenne of the form.

5/10: Miserable and desperate, Carl is placed under further pressure by Dermot, his blackmailing tenant.

6/10: Carl is pushed to breaking point by Dermot

7/10: At breaking point, penniless and desperate, Carl killed Dermot on one of Maida Vale's side streets and is now waiting to see whether he has 'got away' with the murder.

8/10: Carl's relief at getting rid of Dermot is short-lived, when Dermot's girlfriend, Sybil, takes his place in the top floor of the house in Maida Vale. Nicola can't understand why Carl is letting this happen, but he can't tell her about the hold Sybil has over him; that she saw him kill Dermot in the street outside her parent's house in Jerome Crescent.

9/10: Once again, Carl finds himself blackmailed and placed in a desperate situation. He can't afford to let Sybil to live rent-free in the top floor of his house in Maida Vale, but neither can he allow her to go to the police and tell them that he killed Dermot. And so, he begins to formulate a plan to rid himself of Sybil...

10/10: Fate intervenes once again and Carl is forced to face up to what he has done. 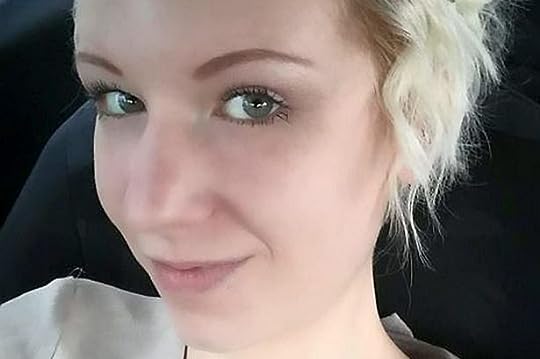