Description: Here are Howard’s greatest horror tales, all in their original, definitive versions. Some of Howard’s best-known characters–Solomon Kane, Bran Mak Morn, and sailor Steve Costigan among them–roam the forbidding locales of the author’s fevered imagination, from the swamps and bayous of the Deep South to the fiend-haunted woods outside Paris to remote jungles in Africa.

The collection includes Howard’s masterpiece “Pigeons from Hell,” which Stephen King calls “one of the finest horror stories of [the twentieth] century,” a tale of two travelers who stumble upon the ruins of a Southern plantation–and into the maw of its fatal secret. In “Black Canaan” even the best warrior has little chance of taking down the evil voodoo man with unholy powers–and none at all against his wily mistress, the diabolical High Priestess of Damballah. In these and other lavishly illustrated classics, such as the revenge nightmare “Worms of the Earth” and “The Cairn on the Headland,” Howard spins tales of unrelenting terror, the legacy of one of the world’s great masters of the macabre.

Under a couple of the titles I have left a link, which gives you this entire book online for free.

[In the Forest of Villefère
A Song of Werewolf Folk
Wolfshead
Up John Kane!
Remembrance
The Dream Snake
Sea Ghost
The Moor Ghost
Moon Mockery
The Little People
Dead Man's Hate
The Tavern
Rattle of Bones
The Fear That Follows
The Spirit of Tom Molyneaux
Cassonetto's Last Song
The Touch of Death
Out of the Deep
A Legend of Faring Town
Restless Waters
The Shadow of the Beast
The Dead Slaver's Tale
Dermod's Bane
The Hills of the Dead
Dig Me No Grave
The Song of a Mad Minster
The Children of the Night
Musings The Black Stone
The Thing on the Roof
The Dweller in Dark Valley
The Horror from the Mo
A Dull Sound as of Knock
People of the Dark
Delenda Est
The Cairn on the Headland
Worms of the Earth
...Four
The Symbol
The Valley of the Lost
The Hoofed Thing
The Noiseless Terror
The Dweller Under The
An Open Window
Whether the Cavern
The Man on the Ground
Old Garfield's Ghost
Kelly the Conjure-Man
Black Canaan
My Agitation
To A Woman
One Who Comes at Eventite
The Haunter of the Ring
Pigeons From Hell
The Snake's Bro
The Dead Remember
The Fire of Asshurbanipal
Spectres in the Dark
The House (hide spoiler)] 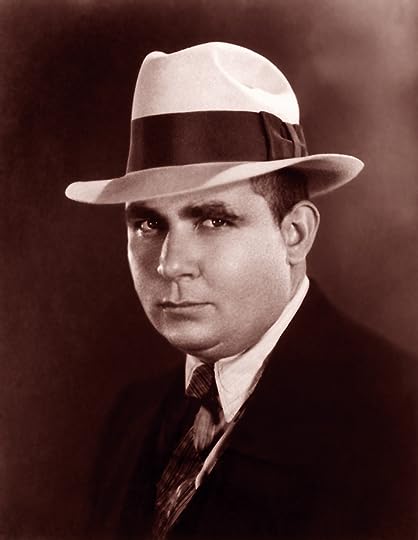 From wiki: Robert Ervin Howard (January 22, 1906 – June 11, 1936) was an American author who wrote pulp fiction in a diverse range of genres. He is well known for his character Conan the Barbarian and is regarded as the father of the sword and sorcery subgenre.