The Doves of Venus by Olivia Manning Read on September 20, 2015
Description: Eighteen-year-old Ellie has come to London in search of adventure. Quintin, finds her a job in fashionable Chelsea. But Quintin, the seducer of one dove is also the husband of another. And Petta, his once beautiful wife, is fighting back age as fiercely as Ellie is plunging into it.

Opening: Walking home one night, taking a round-about route to add to experience, to stay awake a little longer and meet perhaps, some curiosity of life not met before, Ellie Parsons, aged eighteen, independent, eployed person, living in Chelsea, passed, near Victoria Coach Station, a couple from her home town.

According to the introduction by Isobel English, Ellie Parsons is the forerunner of Harriet Pringle in the two trilogies. 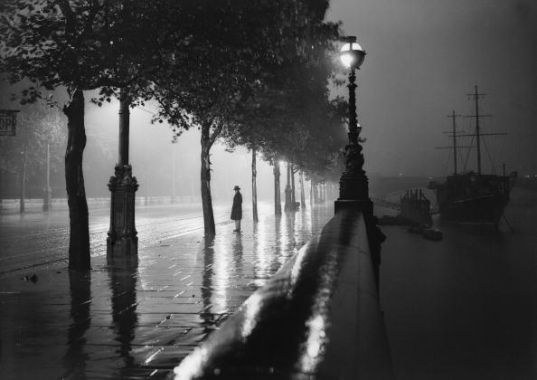 'The Embankment meant she was nearly home.' 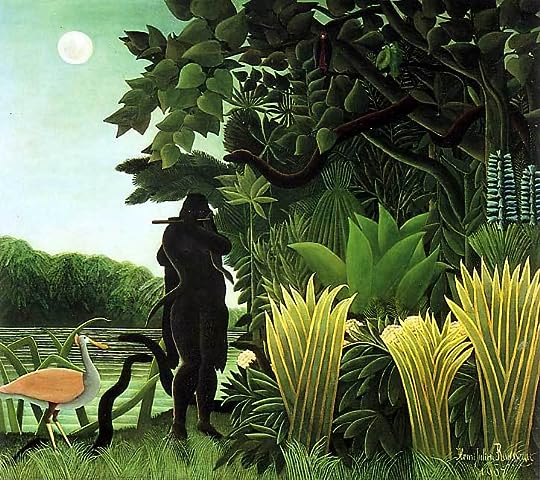 [..]reproduction of Rousseau's "Snake Charmer" that hung over her bed.


'People, seeing the marks of age upon one another, begin to pity where they used to envy, and so are drawn together.'Thus speaks the insincere Quintin to the easily bluffed Alma.