The Antiquary by Walter Scott 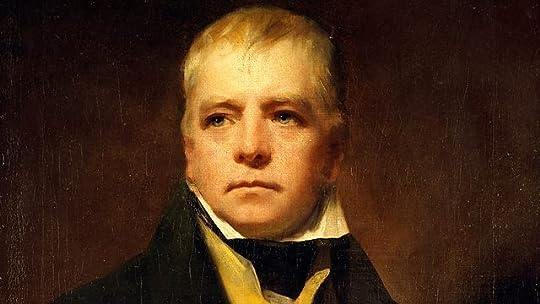 Description: Richard Wilson stars as The Antiquary, a man who hordes secrets as well as treasures. Will his knowledge allow Lovel to marry his secret love? With David Tennant as Walter Scott.

The Antiquary (1816) is a novel by Sir Walter Scott about an amateur historian, archaeologist and collector of items of dubious antiquity. Although he is the eponymous character, he is not necessarily the hero, as many of the characters around him undergo far more significant journeys or change. Instead, he provides a central figure for other more exciting characters and events - on which he provides a sardonic commentary.

This is Scott's gothic novel, redolent with family secrets, stories of hidden treasure and hopeless love, with a mysterious, handsome, young man, benighted aristocracy and a night-time funeral procession to a ruined abbey. The romance and mystery is counterpoised by some of Scott's more down-to-earth characters, and grittily unromantic events.

Scott wrote in an advertisement to the novel that his purpose in writing it, similar to that of his novels Waverley and Guy Mannering, was to document Scottish life and manners of a certain period - in this case the last decade of the 18th century.