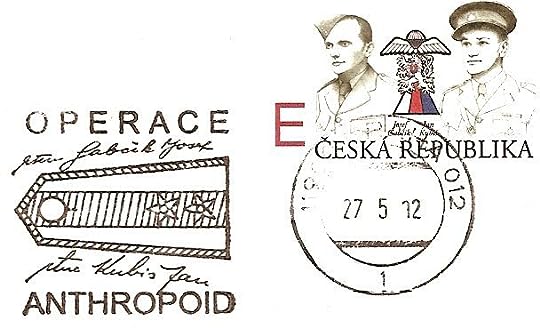 Description: We are in Prague, in 1942. Two men have been enlisted to kill the head of the Gestapo. This is Operation Anthropoid: two Czechoslovakian parachutists sent by London plan to assassinate Reinhard Heydrich—head of the Nazi secret services, 'the hangman of Prague', 'the blond beast', 'the most dangerous man in the Third Reich'.

All the characters in HHhH existed then or still exist now. All the events depicted are true. But alongside the nerve-shredding story of the preparations for the attack runs another story: when you are writing about real people, how do you resist the temptation to make things up?

HHhH is a panorama of the Third Reich told through the life of one outstandingly brutal man, a story of unbearable heroism and loyalty, revenge and betrayal. It is improbably entertaining and electrifyingly modern. It is a moving, tense, and shattering work of fiction.

Opening: Gabčík - that's his name - really did exist. Lying alone on a little iron bed, did he hear, from outside, beyond the shutters of a darkened apartment, the unmistakable creaking of the Prague tramways?

This is the Kepler 452b of historical fiction - same yet significantly, wildly different in style to anything I have come across before. That, right there, will make HHhH a marmite book and I love this particular metafictional spread.
Fully recommended. 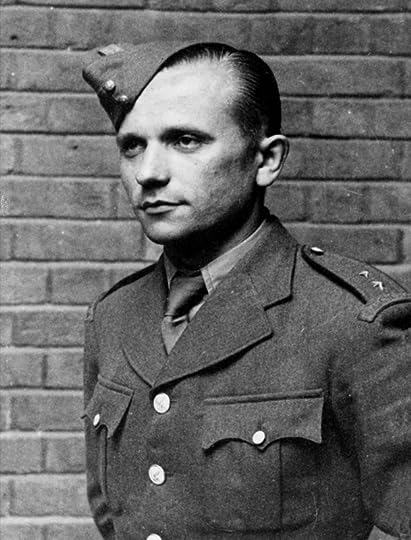 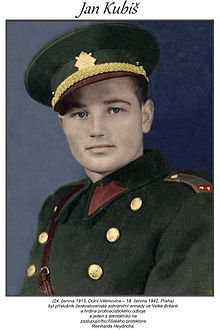 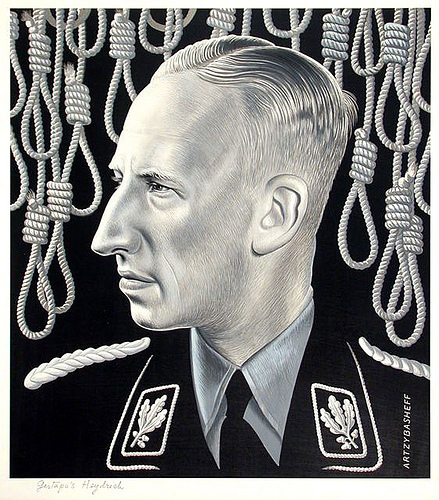 Protector of Bohemia and Moravia Obergruppenführer Reinhard Heydrich the Hangman, the Butcher of Prague, the Blonde Beast, the Man with the Iron Heart. 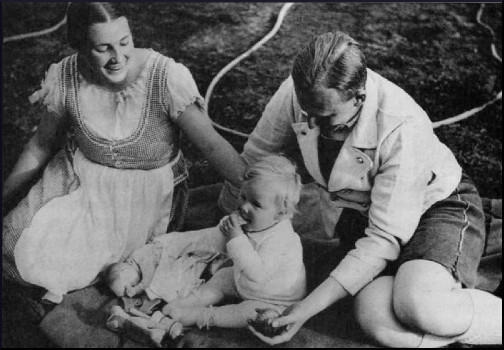 Lina and Reinhard Heydrich and their son Klaus in 1934 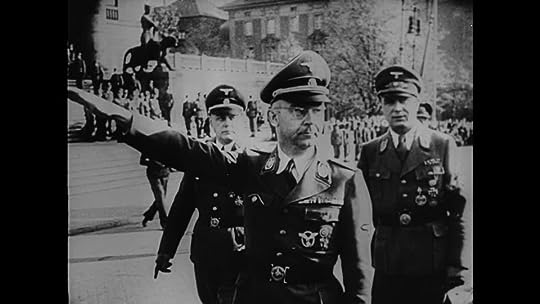 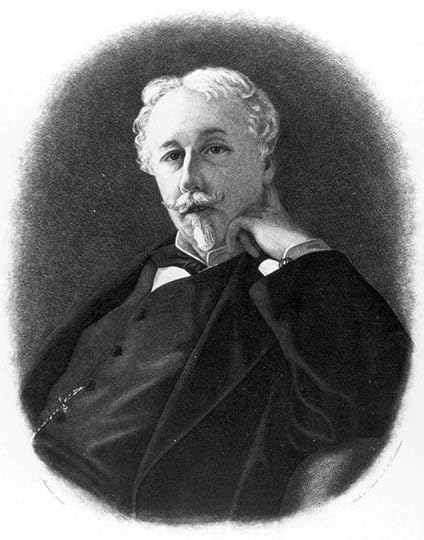 Gobineau - father of modern racial demography. Since the late 20th century, his works are considered early examples of scientific racism. 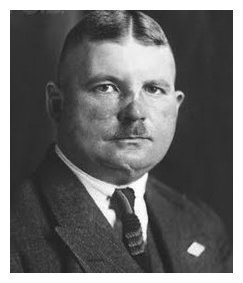 Erbst Röhm represented the militant wing of the Nazi Party 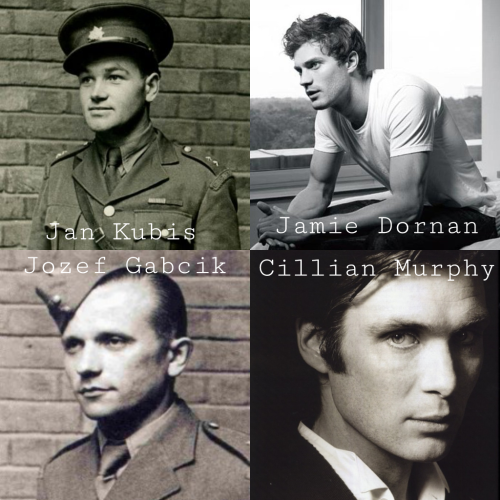